Samuel Hill brings with him over 10 years of coaching, playing and mentoring experience.

The Student : Junior at Enid HS.

Member of the National Honor Society.

Member of our  HS basketball Team

Volunteer Coach for H.E.S. Sports Club for the 3rd-HS teams. 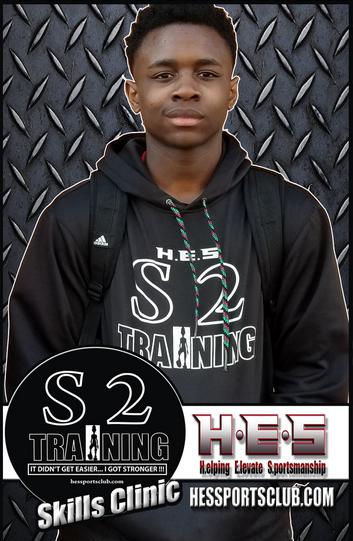 Coach Hill brings with him over 25 years of coaching experience. He is an U.S. ARMY Veteran.

Get To know our coaches 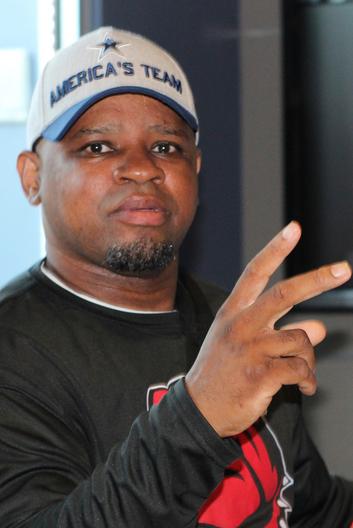